Thanks to its abundance of antioxidants, Clearspring Organic Sesame Oil is exceptionally stable, and resistant to rancidity. With its light flavour and healthy balance of omega-6 and omega-3 essential fatty acids, sesame oil is valued throughout Asia as the most versatile culinary oil.

Sesame is associated with the magical command which opened the door of the robber’s den in the Arabian Nights tale, and the name derives from the ancient Egyptian word ‘sesemt’. 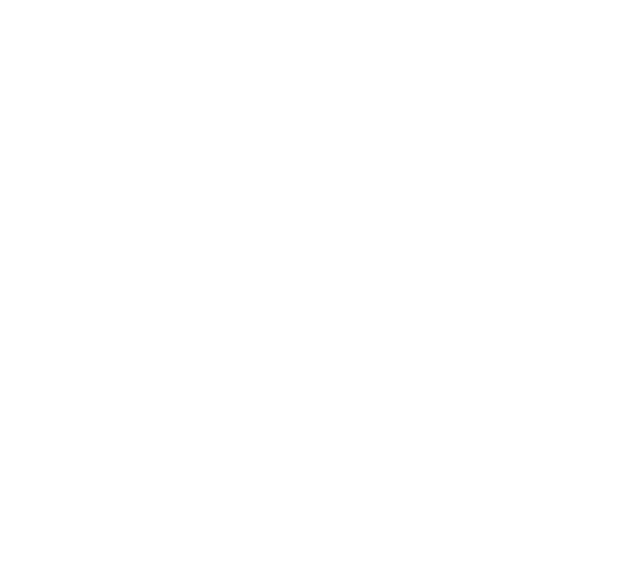